Established in 1917 by a small group of musicians and educators, Colored Musicians Local Number 627 grew to include 347 members by 1930. Having outgrown their headquarters, union members raised money and bought the building at 1823 Highland. Charlie joined Local 627 in October 1935 for an engagement with George E. Lee at Paseo Hall. Charlie remained a member until 1945, when he was suspended for nonpayment of dues, and transferred to the national union 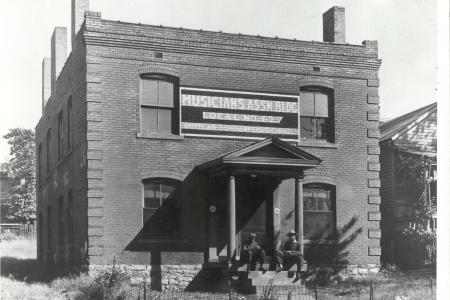 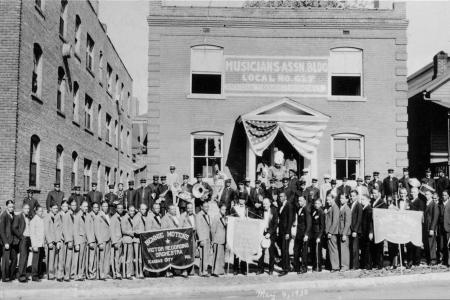