Explore the places where "Bird" lived, worked and played.

During his short life, Charlie “Bird” Parker changed the course of music. In the 1940s, Parker along with Dizzy Gillespie pioneered Bebop, a revolution in music.

Before rising to international acclaim, Parker came of age as a man and musician in Kansas City. While growing up in Kansas City, Charlie developed his distinctive style playing in clubs and after-hours jam sessions on 12th and 18th Streets in Kansas City. The metro area is dotted with buildings and places associated with his life and career.

He was born at 852 Freeman in Kansas City, Kansas on August 29, 1920. In 1927, his family moved to 3527 Wyandotte. His father worked as a custodian for the apartment building on the southeast corner of 36th and Wyandotte. In 1930, the apartment was converted into a condo, and the family moved around the corner to 109 W. 34th St. Charlie attended Penn School in Westport, a modest brick building nestled on the limestone outcropping across the street from the Vietnam Veterans Memorial at 43rd and Broadway. A plaque mounted on the face of the limestone marks the spot.

In 1932, Charlie’s parents separated, and he moved to 1516 Olive with his mother, Addie. He attended Sumner grade school, and then Lincoln High School. In 1943, Addie moved to 1535 Olive. Charlie often stayed there when he visited town. A number of clubs and dance halls where Charlie played are still standing, including the Century Room at 3605 Broadway; Martin’s Plaza Tavern at 210 W. 47th; Paseo Hall at 15th and Paseo (St. Stephens Baptist Church), and numerous locations in the 18th and Vine area.

He is buried in Lincoln Cemetery located on Blue Ridge Boulevard, just north of Truman Road in Blue Summit, an unincorporated area between Kansas City and Independence. Charlie Parker’s Kansas City highlights these sites with a virtual tour of these places yesterday and today. 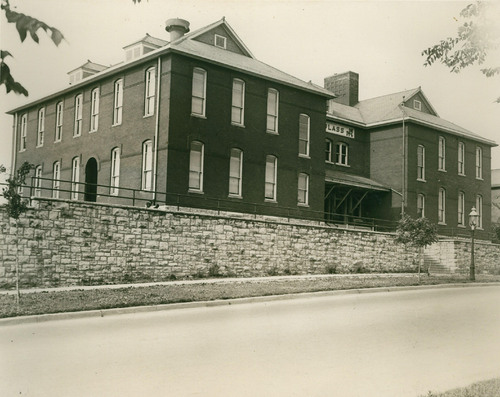 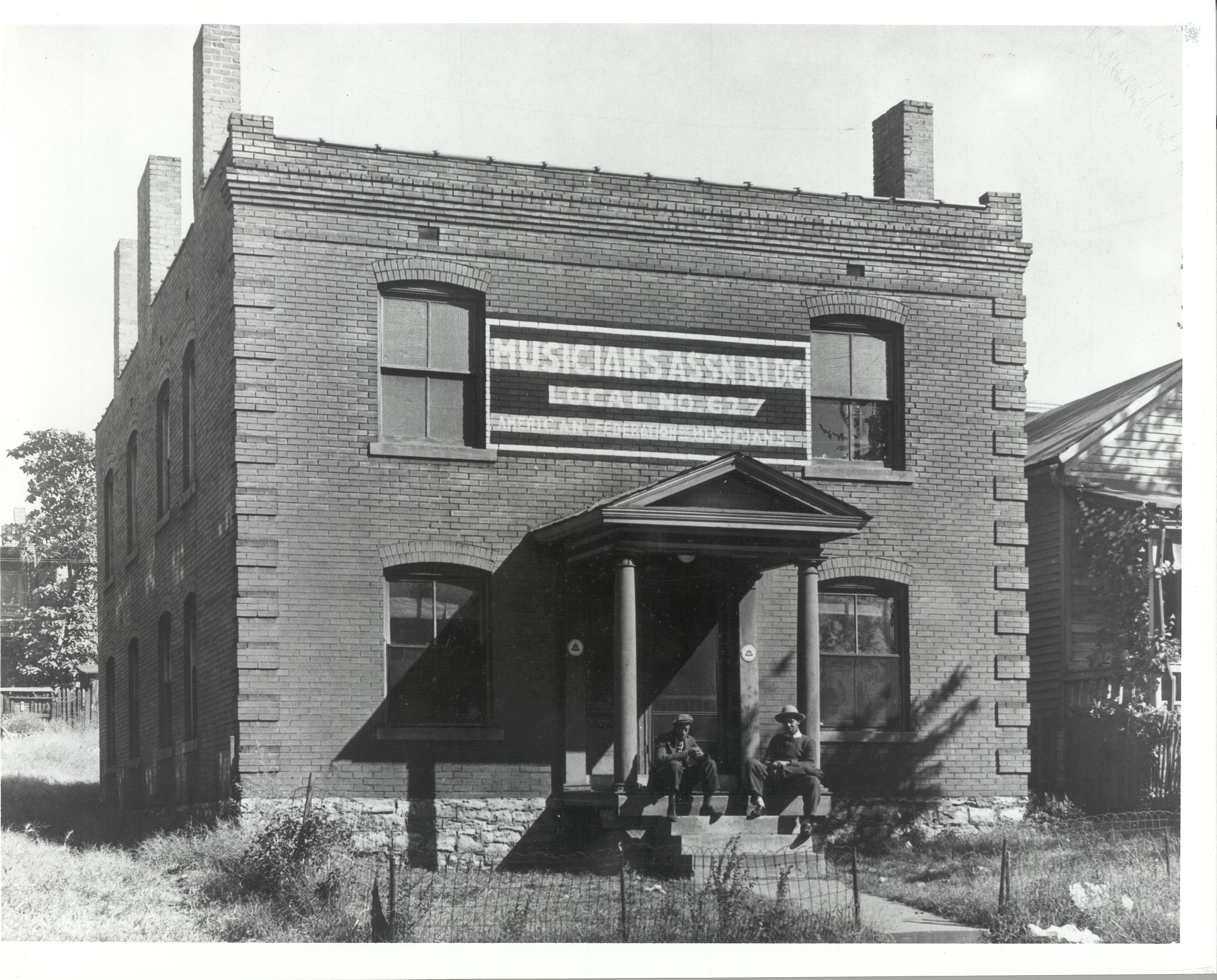 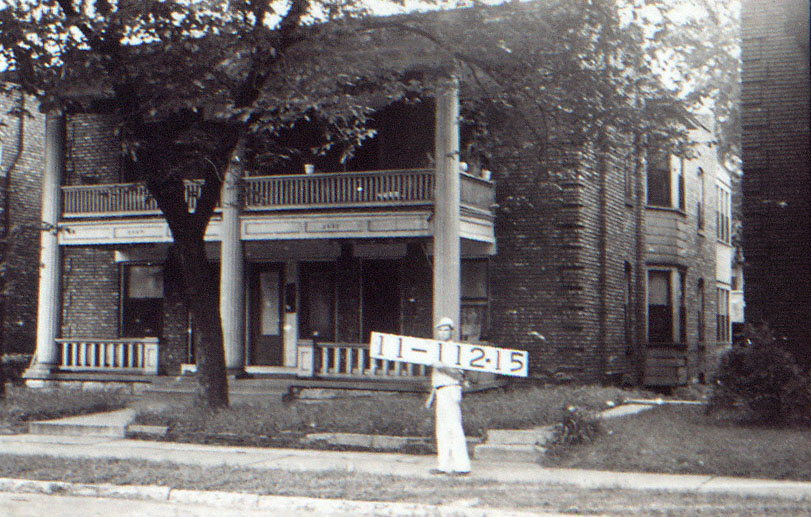 Parker moved to Midtown as a young boy.