During long, hot midwestern summers, Kansas Citians flocked to Fairyland Park, a popular amusement park spread out over 80 acres at the southwest corner of 75th and Prospect. Known as the Million Dollar Playground, Fairyland featured the Crystal Pool, an expansive clear water pool, a spacious open air dance pavilion, carnival rides dominated by a massive roller coaster, a theater, and a carnival midway crowded with games of chance and other amusements.

In 1940 and 1941, Charlie Parker played Fairyland as a member of the Jay McShann Band. Shortly, before opening at Fairyland Park in the summer of 1941, the McShann band recorded for the Decca Label. The band’s recording of Confessin’ the Blues hit big nationally, going on to sell over 81,000 copies by that fall. The success of Confessin’ the Blues sparked a strong demand for the band nationally. Out of loyalty to John Tumino, the manager of the dance pavilion, the McShann band played the summer engagement at Fairyland. At the end of the season, the McShann band moved its headquarters to New York, bringing young Charlie Parker into the national limelight. 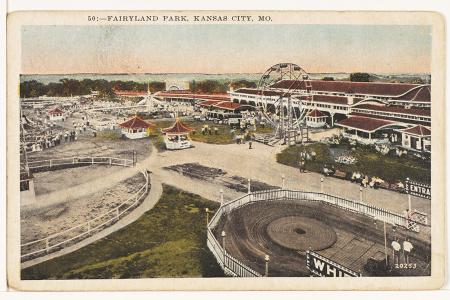 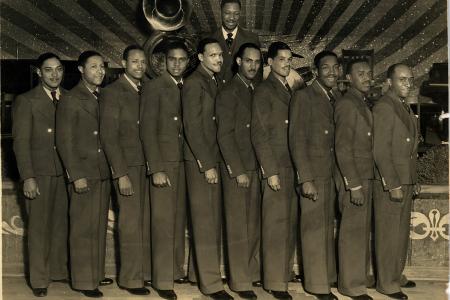 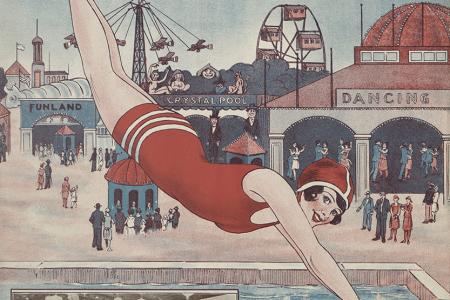 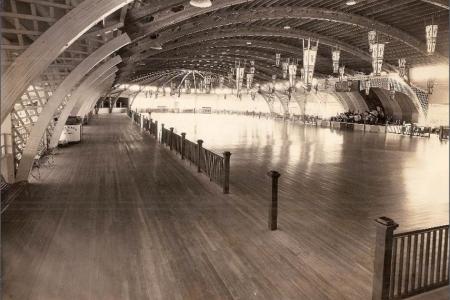