On Friday and Saturday nights, Lincoln High School students flocked to Lincoln Hall to socialize and dance to bands. In July 1935, 14-year-old Charlie launched his career at Lincoln Hall with the Twelve Chords of Rhythm. The Chords were non-union, but made good money playing for the door. During the early 1940s, Charlie regularly played Lincoln Hall as a member of the Jay McShann and Harlan Leonard bands. 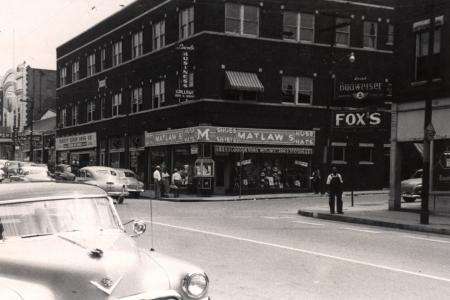 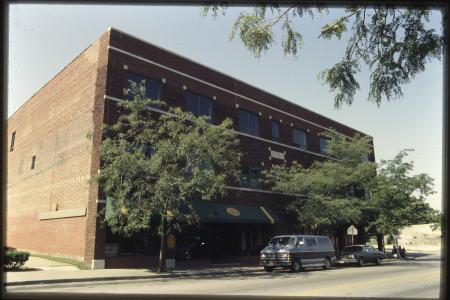 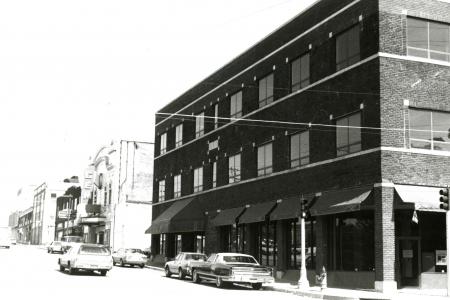 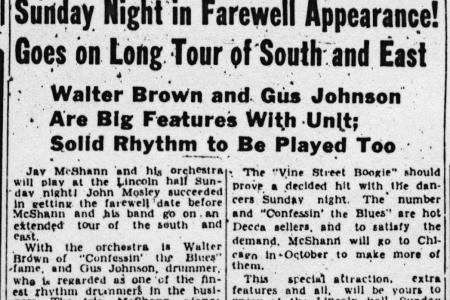 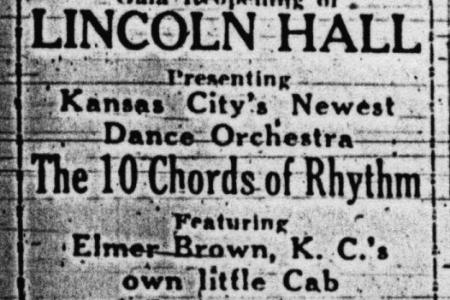 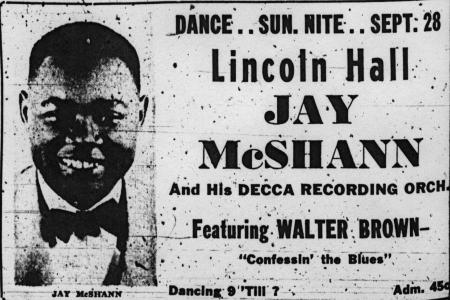