Catering to residents of the nearby Country Club District, the Plaza quickly grew into Kansas City’s premiere shopping center featuring upscale shops, restaurants, and convenient parking. Clair Martin, a socially connected, local real estate developer and restaurateur, opened the Plaza Tavern in 1932. Located in the Triangle Building at 210 W. 47th, the Plaza Tavern became a popular gathering spot for Kansas City’s young social set. The Tavern featured a clubby atmosphere, top bands, and Chicken in the Rough, which would reportedly "knock you out."

Like the rest of Kansas City, the Plaza was segregated. In April 1938, Martin broke the color barrier on the Plaza by booking Jay McShann’s seven-piece band for a regular engagement at the Plaza Tavern. Young music fans flocked to the Plaza Tavern to dance to the McShann band. Dave Dexter, Jr., reported in the Kansas City Journal Post that the band “is especially popular with swing devotees.”

That summer, Charlie Parker joined the McShann Band at the Plaza Tavern. Parker quickly became a star soloist with the group, receiving star billing as "Little" Charlie Parker. In November, Parker left the McShann band for the Harlan Leonard Band. Parker and McShann's association at the Plaza Tavern initiated a partnership that would vault them into the national limelight during the early 1940s. Martin sold the tavern and his adjacent restaurant to the Putsch family in 1946, and it continued to operate as a restaurant and music venue as Putsch’s 210 until the early 1970s. 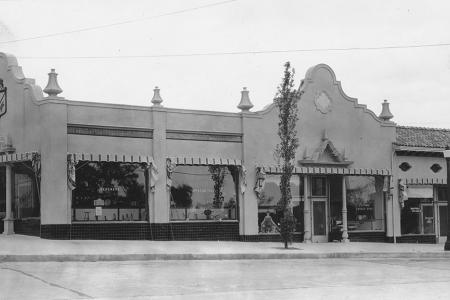 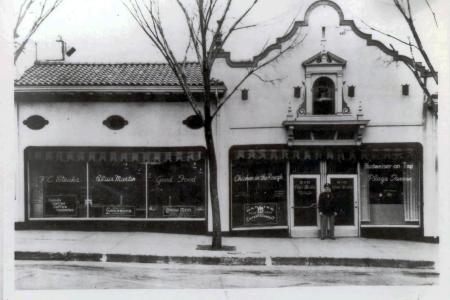 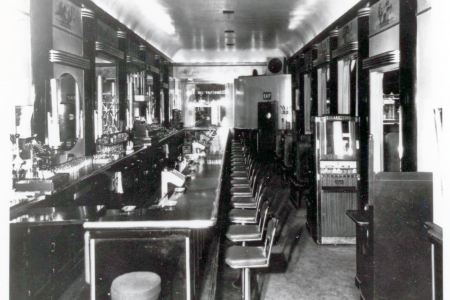 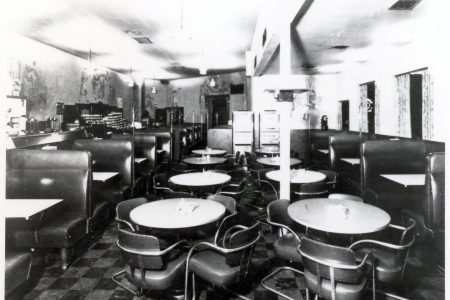 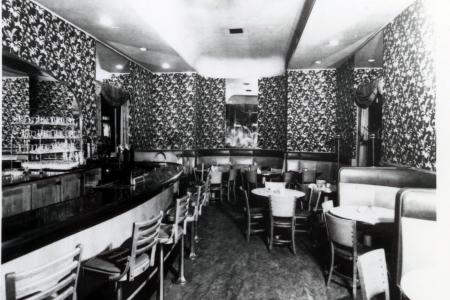 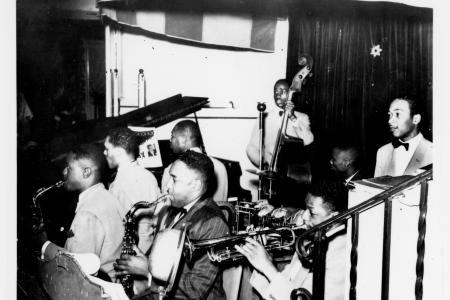 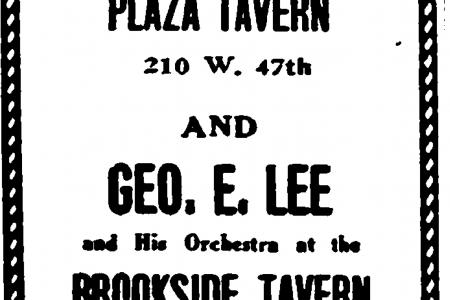