The Century Room, located at 3605 Broadway, opened in October 1939. John Tumino, the former manager of the dance pavilion at Fairyland Park, operated the spacious upstairs club. Catering to the younger set, the Century Room did not serve alcohol, but looked the other way as patrons brought in liquor from a nearby Berbiglia Wine & Spirits store.

Harlan Leonard, Jay McShann featuring young Charlie Parker, and other top bands played for the many social clubs that gathered at the Century Room. Ironically, the Century Room was located just a few blocks from Parker’s childhood home at 3527 Wyandotte.

In early 1941, Tumino joined the McConkey Booking Agency out of Los Angeles and sold the club. A skilled manager with a big heart, Tumino steered the Leonard and McShann bands to national success. 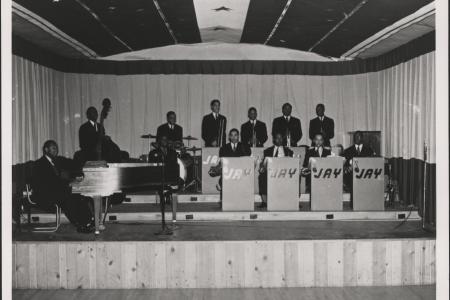 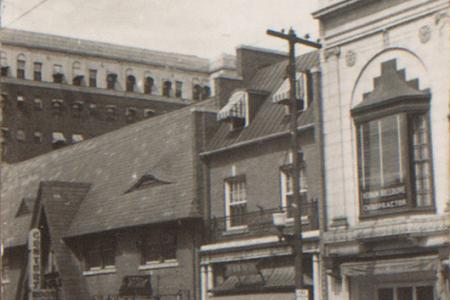 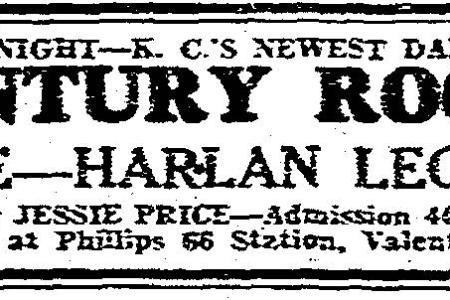 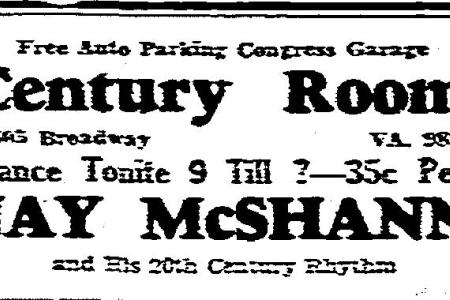