Crispus Attucks School, named after an African American who was the first person killed in the American Revolution, was constructed in 1905. A second wing was added in 1922 to better serve the growing population at 18th and Vine. Over the years, the school remained central to the 18th and Vine community.

In 1950 over 1,000 students attended Attucks, as it was affectionately known. Charlie Parker did not attend Attucks School as has at times been erroneously reported. However, in June 1936 Charlie proposed to his childhood sweetheart, Rebecca Ruffin, on the steps of the school. The two wed in July of the same year, and Charlie remained married to Rebecca during his three other marriages. 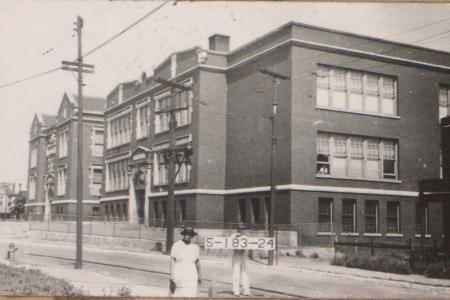 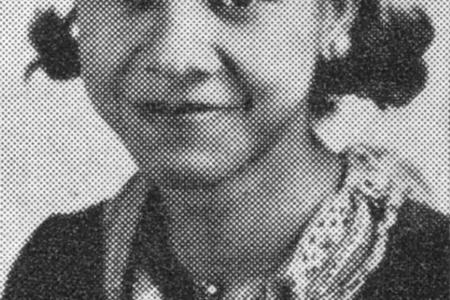